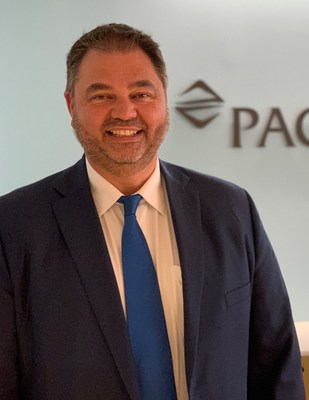 Mr. Harding’s prior executive role was Regional President for an Oregon business bank in the Portland MSA.  While in this role, he led the growth of the division to $700 million in loans and deposits.

«Mr. Harding is a remarkable community leader and banking executive who could hang his executive hat in any bank in the Northwest,» said Terry Peterson, CEO.  «Bob will play a key leadership role in shaping and leading our bank as we set out to be the bank of choice for businesses in the greater Portland marketplace,» he continued.

«The continued consolidation within the banking industry has nearly eliminated all locally-headquartered, business-focused community banks,» said Harding. «We intend to fill that gap. The Portland area business community deserves and demands, a local business banking alternative to the national and non-local regional banks,» he continued.

«We continue to execute on our plans to meet the needs of our growing business communities,» said Ed Kawasaki, Chairman of the Board. «Prior hiring announcements of other distinguished bankers in addition to our successful $27M capital campaign speaks to the focus and momentum created by our team. Mr. Harding’s proven leadership is another key to meeting the needs of our local business community and non-profit clients,» he concluded.

Pacific West Bank offers a broad range of commercial banking services to closely held businesses, their owners, professional service firms and non-profits located throughout the greater Portland Area. Offices are located in Lake Oswego, West Linn and downtown Portland.  The stock trades on the OTCPK marketplace under the symbol PWBO. For more information on Pacific West Bank, call us at 503-905-2222, or visit us at www.bankpacificwest.com